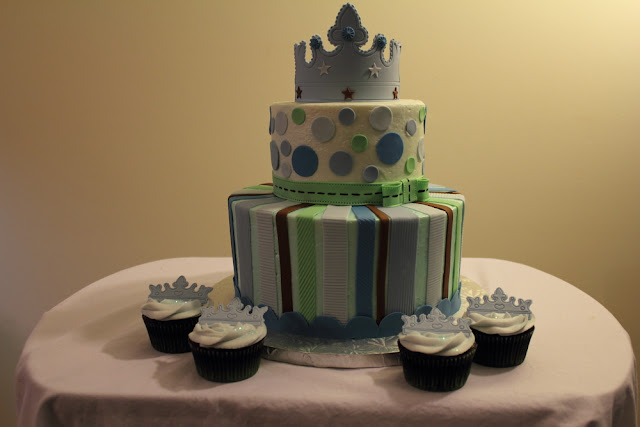 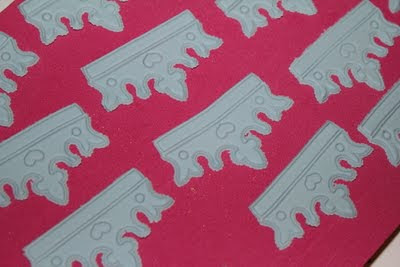 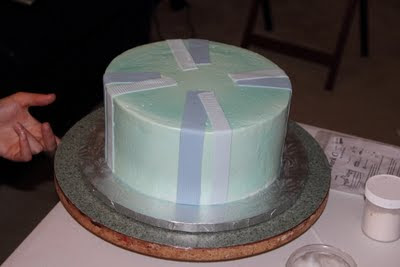 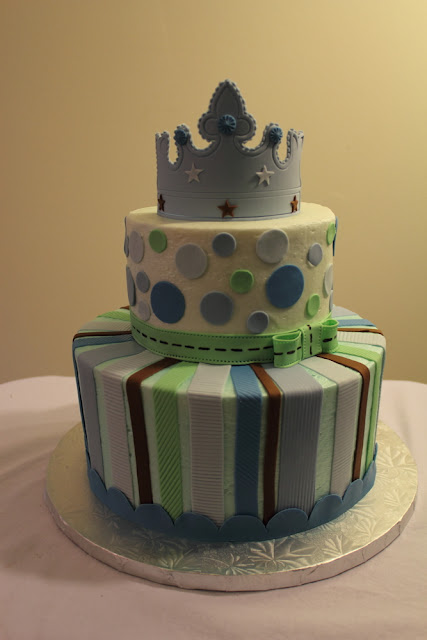 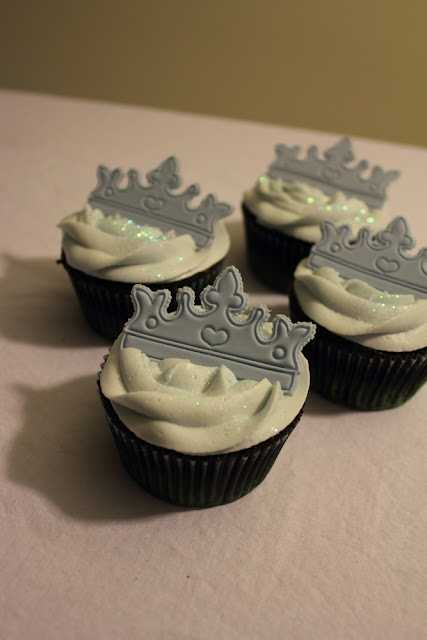 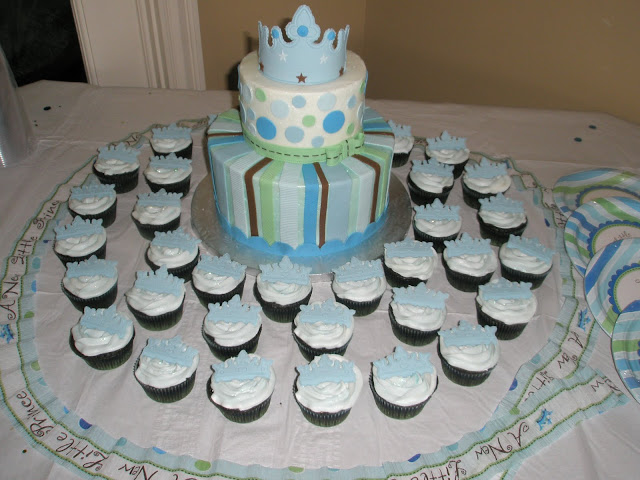 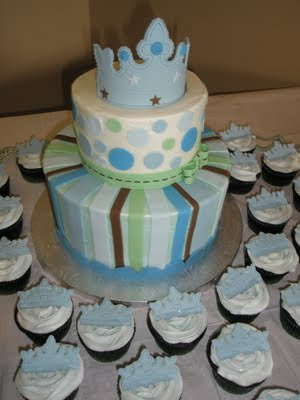 As I was setting up, a little boy yelled out, 'Mommy!  That cake looks like a Cake Boss cake!'  I was pretty excited to receive such a compliment in my sleep deprived state.  Everyone who was there early while I was setting up seemed really excited, which made me happy.  Hopefully they like the taste too!
Posted by Roxanne at 7:57 PM